We just finished a brand new recording called "Like a Raindrop on a Feather" - all songs written in 2020.  We brought this album to Europe in November, 2021 - touring Germany, Netherlands and Belgium (our 12th European tour).  Joining us on the tour was Rich DePaolo (guitar, vocal), Kathy Ziegler (piano, vocal), and Gait Klein Kromhof (harmonica, vocal).  Also, at some gigs Amy Merrill (violin, nickelharpa). 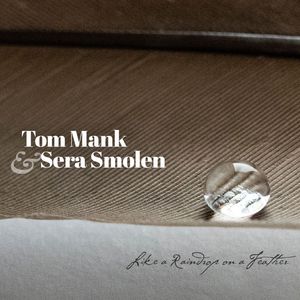 In January 2020, we finished a new album of original music - called "We Still Know How to Love" - recorded in Woodstock, NY, Ithaca, NY, and Ooigem, Belgium. The album was officially released in 2020 and was featured in a February European tour of Belgium and the Netherlands (our 11th time!). 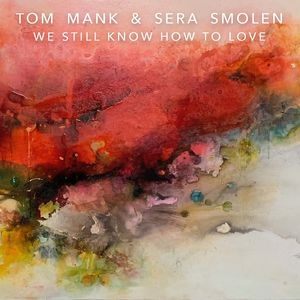 While in Europe, we were very happy to have time to record two videos at Sugarbird Recordings in Belgium.  We are very proud of these videos and love these singers and musicians.  Below is one of these videos, the other can be viewed in the "Video" section::

“Tom Mank has spent a number of years developing his own approach to music.  In this song, he seems to have taken the best parts of what he does so well and puts them together.  Tom is cool.  So are the rest of the musicians in this video.” - Frank Gutch, Jr, February, 2018 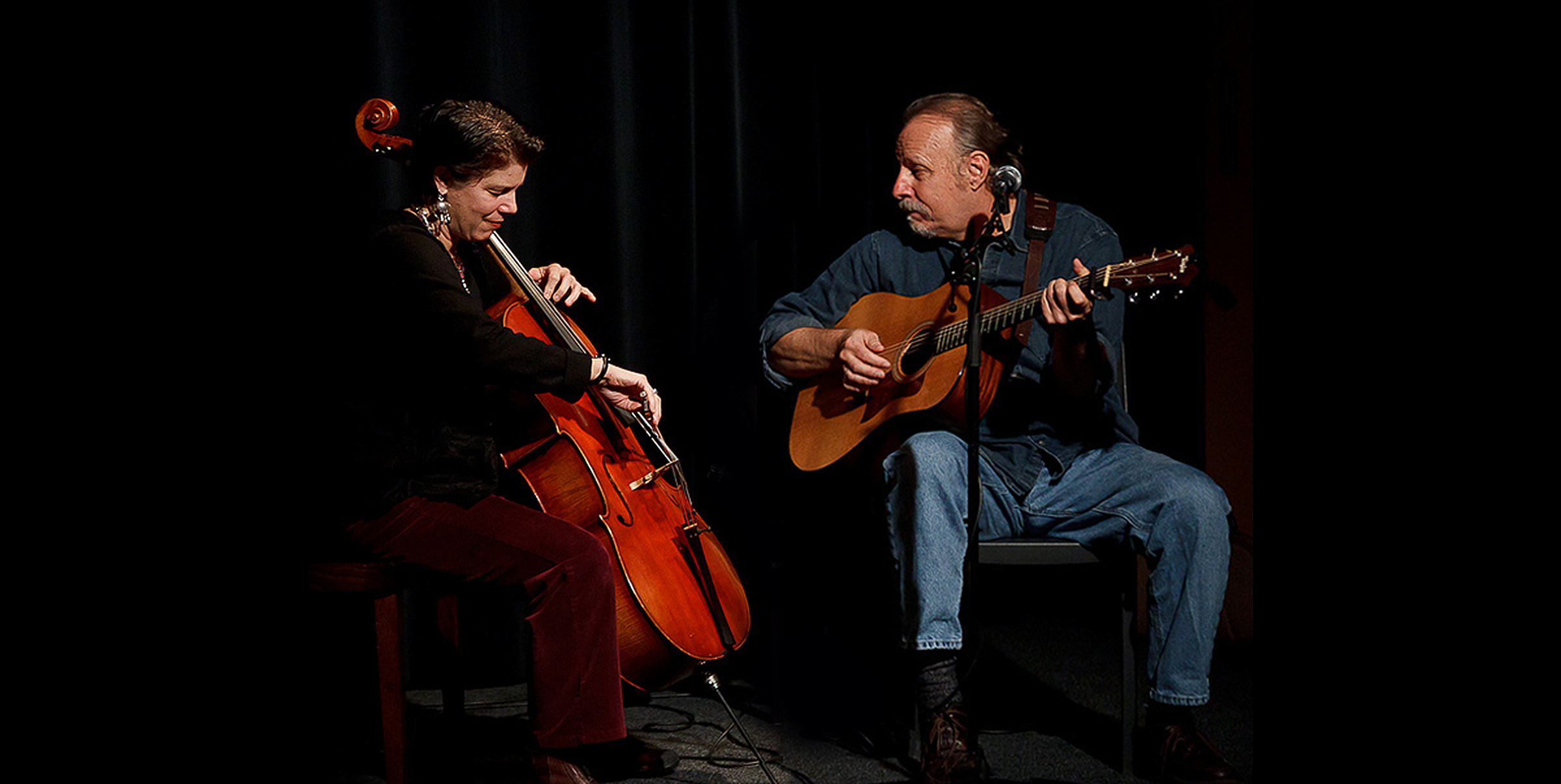